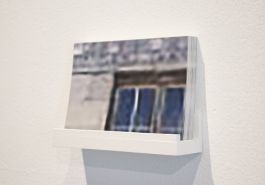 Things I Don’t Remember considers the experience of a tourist and is a reflection on my first trip to Montreal in 2008. In returning to the city over a decade later, I couldn’t remember anything from having been before, so I went back to my own Facebook archive where I found four photographs I had taken there: the façade of an nondescript building, a pair of red doors with yellow awnings, a selfie with a stick of maple taffy in my mouth, and a caramel latte with whipped cream. Souvenir in French can refer to both a keepsake one might buy as a tourist as well as memory itself. With this in mind, I used the first photograph I posted from Montreal in 2008 and enlarged it to the size of 168 postcards. Of these, viewers see only six fragments of the image and are invited to take one from the stacks on display. If a memory is something we remember, what is something we don’t remember? 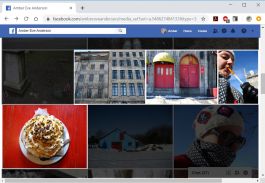 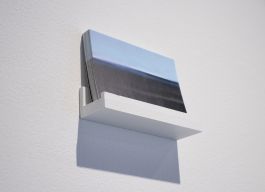 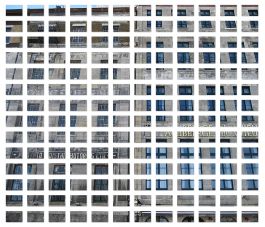 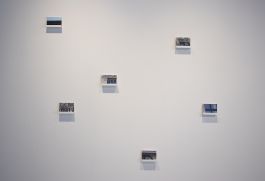 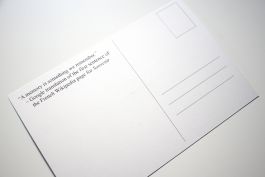 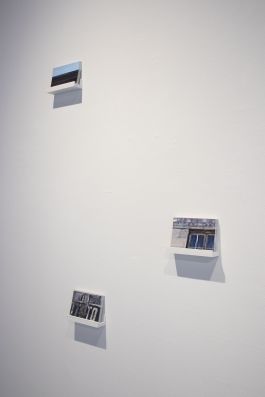 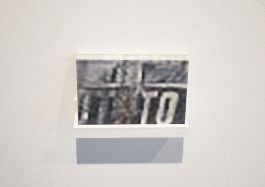